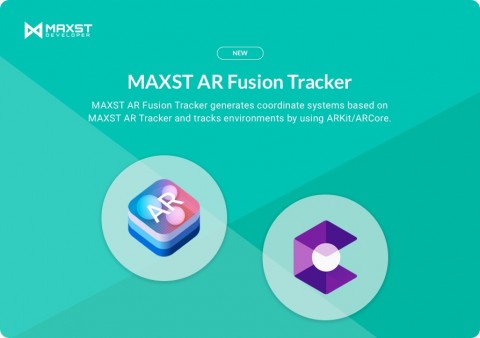 The augmented reality technologies of MAXST, Google, and Apple have different implementation methods depending on the reference point. In the MAXST’s existing AR Tracker, AR contents are augmented based on the target (target for arranging AR contents such as images, objects, and QR codes). Even if some deformations occur such as moving or bending of the target, the contents are robustly augmented with powerful recognizing & tracking performance, but the target must exist within the image input of the camera. By contrast, the AR technologies of Google and Apple provide a stable AR experience based on world tracking performance, however contents are randomly placed in the surrounding environment around the camera with no specific target.

MAXST maximized its recognizing and tracking performance through AR Fusion Tracker. The MAXST AR Fusion Tracker can place contents in the exact location relative to the target by utilizing the excellent environment tracking performance of Google ARCore and Apple ARKit. This technology is useful in AR navigation and industrial sites, which required virtual contents to be placed accurately in a large space.

Dr. Kyusung Cho, the CTO of MAXST, who is leading the development project says, “The trackers included in the SDK 5.0 can be used selectively by the developers depending on what they need to do. Existing MAXST AR Tracker can be used if they want the contents to move along or easily interact with a certain target at the center. MAXST AR Fusion Tracker is recommended if they want AR experience in the broad area, roaming freely in the space where the contents are placed in advance. We plan to focus on R&D while continuing to seek the opportunity to combine our technologies with others to create synergy.”

Since the launch of MAXST AR SDK version 1.0 in 2012, the SDK has been used by more than 9,000 development companies in South Korea and worldwide. An average of seven new apps are being developed every day. 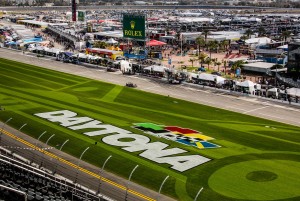